Ganser is a post-punk band based in Chicago and ‘Odd Talk’ is their debut album, released in April of 2018. The reimagining of their album design comes from the origins of the band name. Ganser syndrome is a dissociative disorder that includes such symptoms as fugue, amnesia and nonsensical thoughts and so the band describes its music as “dissociative shouts and murmurs.” The album design is meant to mimic this idea. The use of unidentifiable film photography combined with rough texture overlays and psychedelic colors serve to create a nostalgic yet unfamiliar feel to the album. 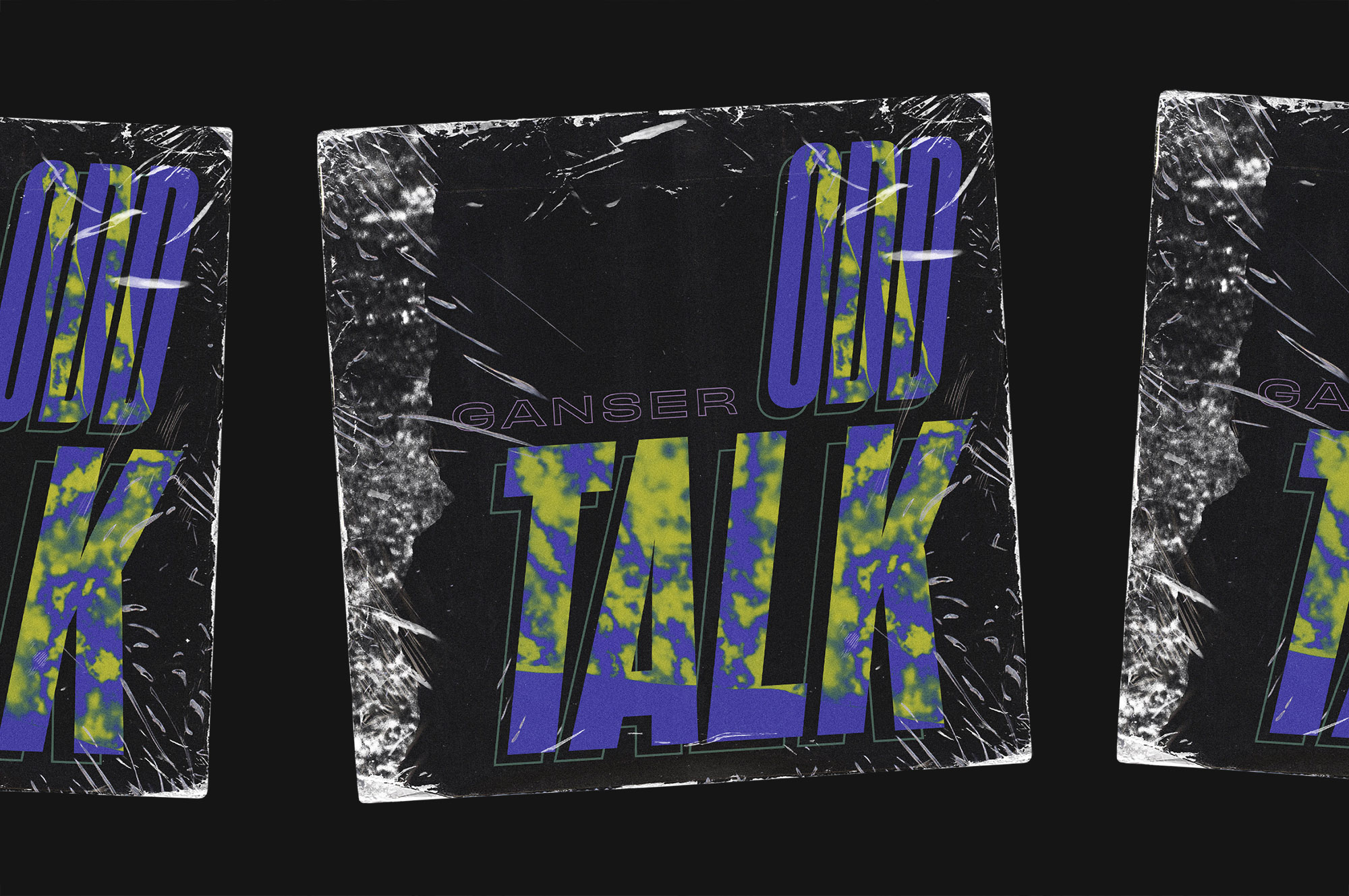 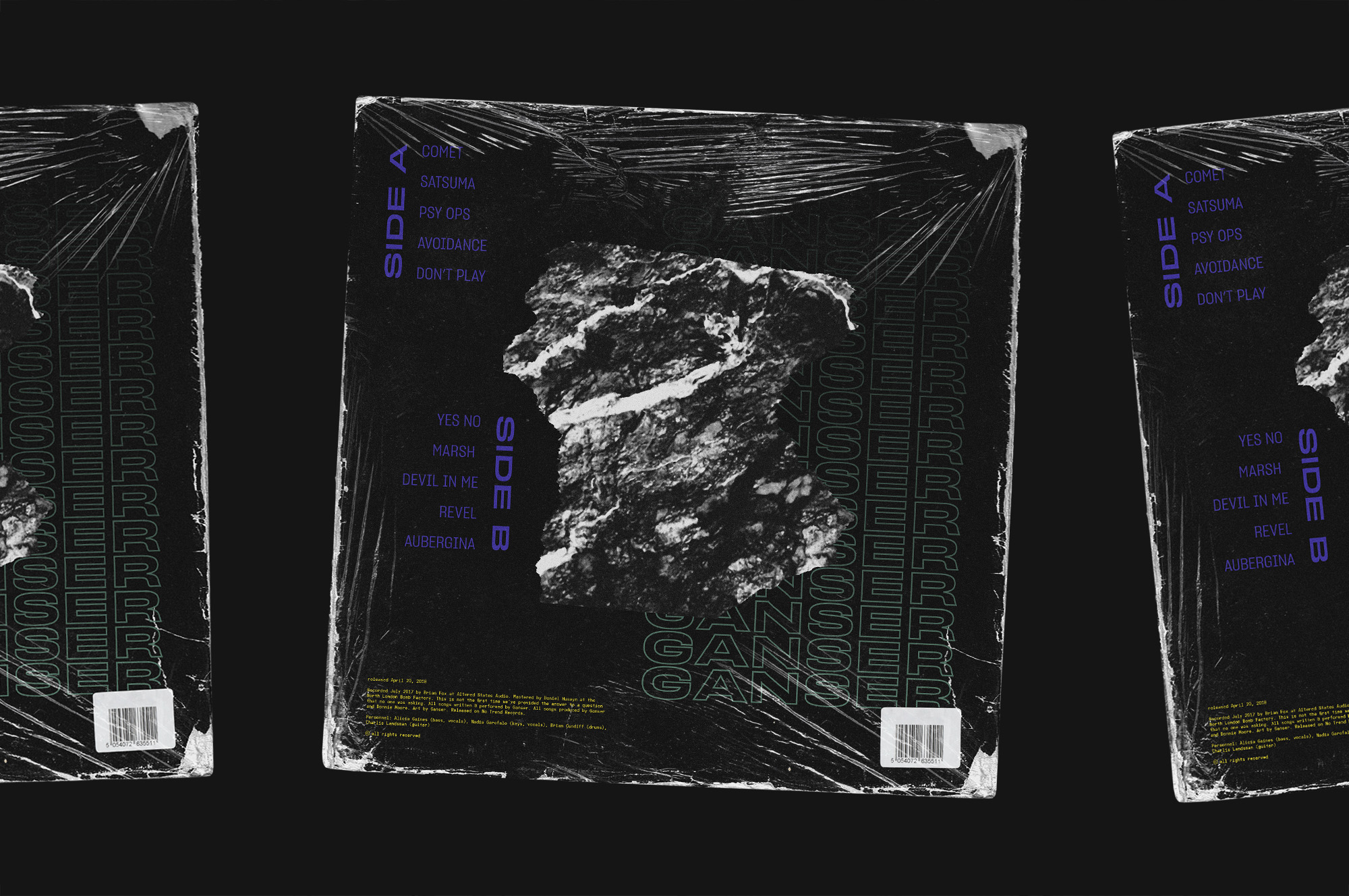