OSLO, NORWAY WEBSITE DESIGN Oslo, the Norwegian capital, needed a new look to attract more visitors and highlight everything the city has to offer. The goal was to create a cohesive digital identity for the city and find a more comprehensive way to showcase the array of experiences available for visitors. The design incorporates an […]

Ganser: Odd Talk ALBUM DESIGN Ganser is a post-punk band based in Chicago and ‘Odd Talk’ is their debut album, released in April of 2018. The reimagining of their album design comes from the origins of the band name. Ganser syndrome is a dissociative disorder that includes such symptoms as fugue, amnesia and nonsensical thoughts […]

SHARED KITCHEN APP DESIGN Less confident home cooks need more help from the community to find new meal ideas and learn new skills in the kitchen. Shared Kitchen is a concept for a community cooking app that will encourage less experienced cooks to learn more about cooking and become more confident in the kitchen by connect […]

BLOKK BRANDING Blokk is a conceptual tool company made to fill  a gap inthe market for tool products that were user-friendly for novices. The products had to stand out on the shelves from other power tool brands by being less intimidating to consumers and more more accessible and inviting to beginners. The branding centered around developing a […]

DÖNERMEN RESTAURANT BRANDING DönerMen is a Chicago food truck serving German Imbiss, a popular and rich side of German cuisine that draws from various intersecting food cultures in Europe. The rebrand incorporates a modernized blackletter type treatment and an earthy colorway to highlight the authenticity of the food while also creating a more cohesive, identifiable […]

SAVE FOOTBALL INTEGRATED CAMPAIGN Climate change is threatening the future of sports and fans around the world need to  act now if they want to save it. Partnering with the nonprofit Connect4Climate, the Premiere League will create a guerrilla marketing campaign to encourage supporters to take action against climate change so we can #SAVEFOOTBALL. art director […]

LAS VEGAS 51’S BRANDING + WEB DESIGN The Las Vegas 51’s is Nevada’s Minor League baseball team. They play in the newly built Las Vegas Ballpark and are named after the highly classified Area 51. The concept for this website redesign is finding the intersection between baseball and space. The design is influenced by classic […] 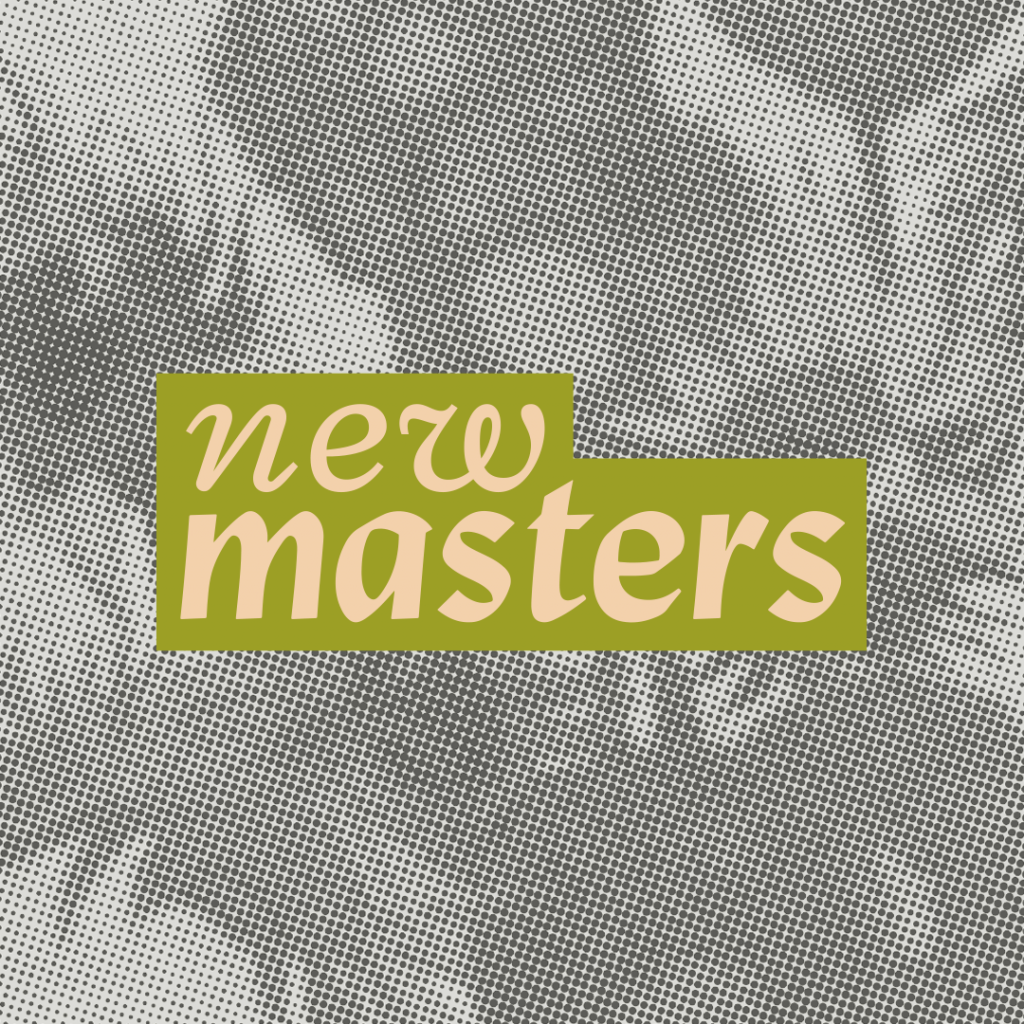 DIS.ORDER PUBLICATION DESIGN The idea behind this publications is MESS – how to make them, how to clean them up, and how to embrace them. DISORDER is rooted in exploration and creativity. It provides a unique perspective into the roles chaos and order play in our lives and speaks to an audience that values experiences […]